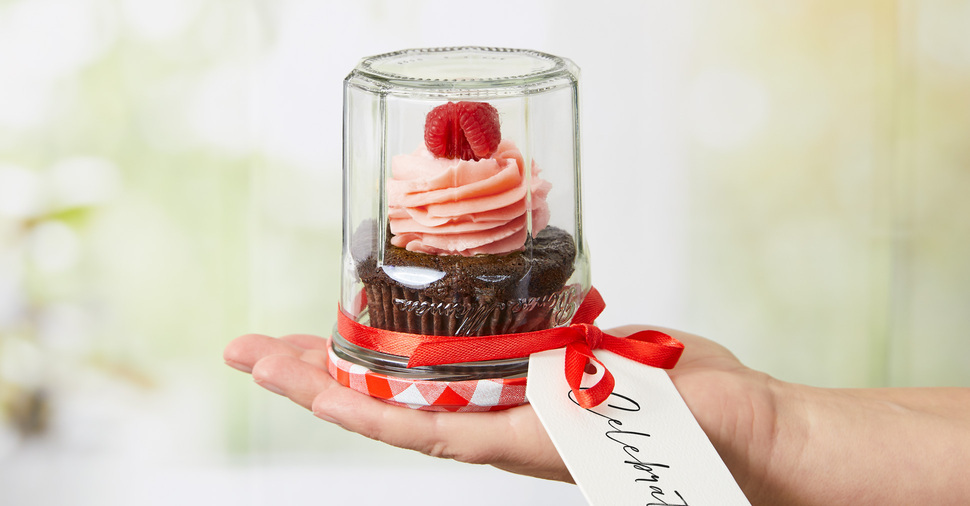 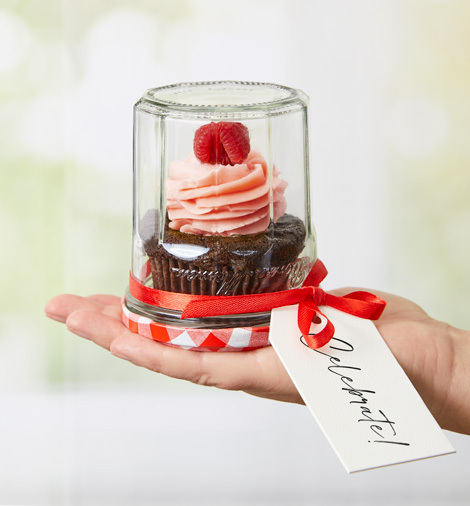 The butter should be softened, but not melted or look greasy. If the butter is too cold, do not microwave it. Simply beat it with a hand-held mixer for a few seconds so it becomes pliable. Then, set aside for use in the recipe. Make sure you use a clean, grease-free bowl for beating the egg whites in this recipe, otherwise they won’t become lofty. Warm jam slightly and then, puree in a food processor, fitted with a steel blade, until smooth. Set aside.

In the bowl of a standing mixer, thoroughly whisk together sugar and egg whites. Set the bowl over a pot of boiling water, making sure the bottom of the top bowl does not touch the water below. Whisking constantly, heat the mixture on low until all of the crystals have dissolved and the mixture is hot. Be careful not to cook the eggs. Make sure the sugar has dissolved before proceeding to the next step; feel the mixture between your thumb and index finger and you should barely feel any sugar crystals.

NOTE: For salmonella safe egg whites, use pasteurized. If using fresh egg whites with sugar, the mixture must reach whites 160 degrees F for a few seconds, measured with an Instant Read Thermometer. Put the bowl back in the mixer fitted with a whisk attachment. (Take care because the bowl is hot.) Beat on high speed until the egg whites form stiff and shiny (but not dry) peaks when the beater is lifted and the bottom of the bowl comes to room temperature, taking about 6 to 10 minutes. Stop the mixer and replace the whip attachment with the paddle attachment. Set the mixer to medium-low speed and SLOWLY add the butter, a few cubes at a time, beating well after each addition. When the butter is incorporated, turn the mixer to medium speed and beat until fluffy. (However, if frosting appears to separate after all the butter has been added, beat on medium-high speed until it comes together again, taking about 3 to 5 minutes more.) Once the vanilla is incorporated, scrape the bowl and continue to mix on medium speed until you have a smooth, creamy texture, taking about 2 minutes. If the buttercream is too liquidy, refrigerate until completely cold and stiff, then rewhip.

SHORT CUT TRICK: If the buttercream being too soupy, run ice cubes around the base of the mixer bowl. Keep the ice cubes moving and, like magic, the buttercream starts to come together.Unclamp the mixer bowl, and with a large rubber spatula, fold in the strawberry jam, with a large rubber spatula, until well combined. If desired, color the buttercream with two drops of red gel paste food coloring. The untinted frosting is already pink, but it is a pale pink. If you want to omit the food coloring, you can.

TIP: You can use the buttercream immediately, store in an airtight container at room temperature for up to two days, or refrigerate it in an airtight container for up to ten days, 8 months frozen. After you refrigerate the buttercream, you need to rebeat it before you can use it. Allow to come to room temperature completely before rebeating to restore texture or it will break down irretrievably. Or, heat 1/3 of your buttercream in the microwave on low power until it is warm to the touch. Place the remaining 2/3 in the bowl of a mixer and beat on medium speed. Add the warmed buttercream and beat until it is creamy. Buttercream becomes spongy on standing.